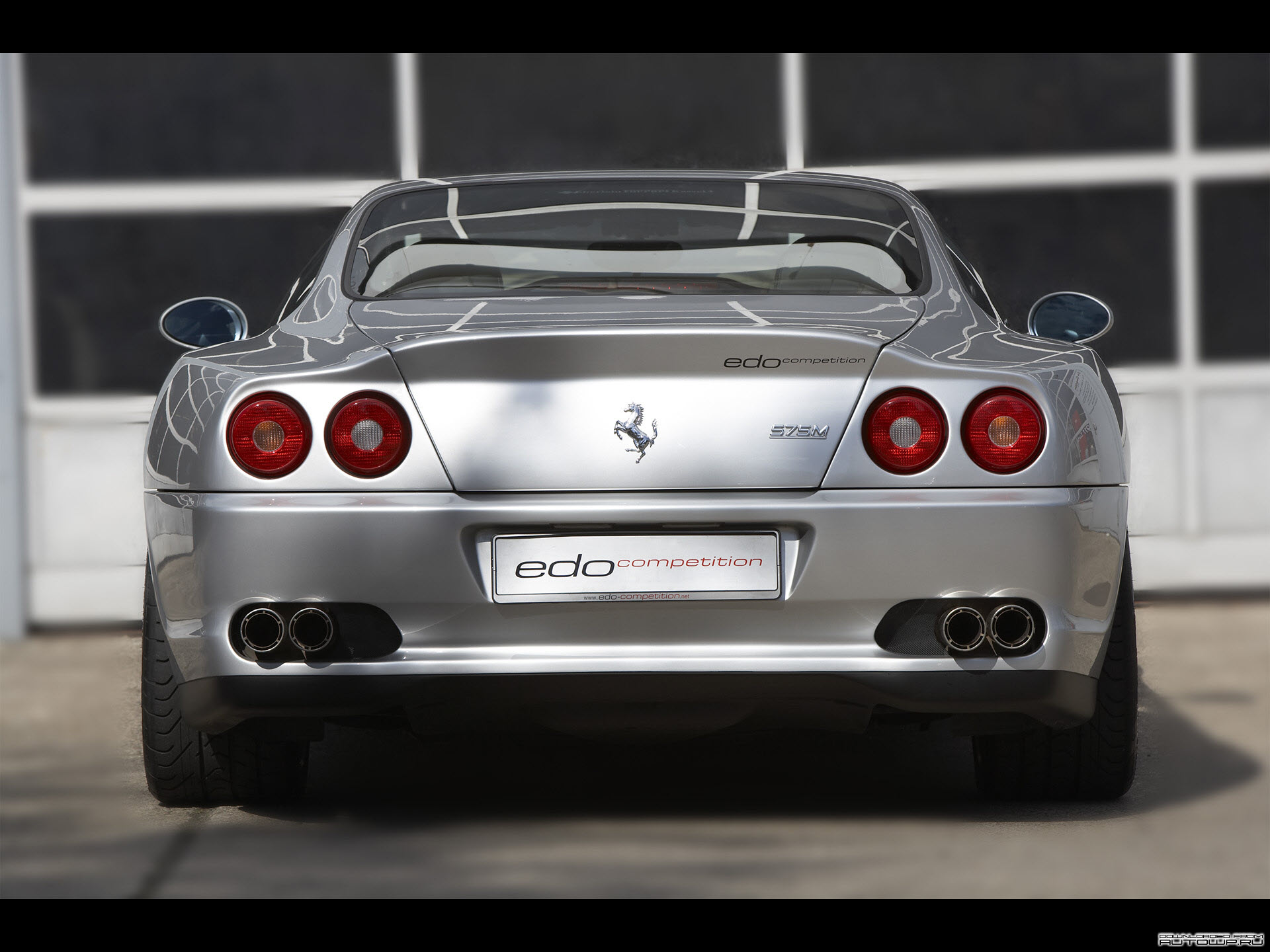 Here’s a video of Steve Jobs at the D8 conference posted by All Things Digital. Jobs spoke about some important topics like Flash, Gizmodo, Foxconn, AT&T, Digital Media etc.

Some of Steve’s interesting quotes:

On Flash:
“Apple is a company that doesn’t have the resources that everyone else has. We choose what tech horses to ride, we look for tech that has a future and is headed up. Different pieces of tech go in cycles… they have summer and then they go to the grave. If you choose wisely, you save yourself an enormous amount of work. We have a history of doing this. The 3 1/2 floppy. We made that popular. We got ride of the floppy altogether in the first iMac. We got rid of serial and parallel ports. You saw USB first in iMacs. We were one of the first to get rid of optical drives, with the MacBook Air. And when we do this, sometimes people call us crazy. Sometimes you have to pick the right horses. Flash looks like it had its day but it’s waning, and HTML5 looks like it’s coming up.”

“Our goal is really easy — we just made a tech decision. We aren’t going to make an effort to put this on our platform. We told Adobe to show us something better, and they never did. It wasn’t until we shipped the iPad that Adobe started to raise a stink about it. We were trying to have a fight, we just decided to not use one of their products. They made a big deal of it — that’s why I wrote that letter. I said enough is enough, we’re tired of these guys trashing us.”

On Gizmodo:
Walt: …the police go and don’t issue a search warrant, and they grab someone’s computer — there’s a lot of stuff, at least with my computer I wouldn’t want anyone to have, and they grab this journalists assets…

Steve: “Well a guy… who can say if he’s a journalist.”

“There’s an ongoing investigation. I can tell you what I do know, though. To make a product you need to test it. You have to carry them outside. One of our employees was carrying one. There’s a debate about whether he left it in a bar, or it was stolen out of his bag. The person who found it tried to sell it, they called Engadget, they called Gizmodo.”

“The person who took the phone plugged it into his roommates computer. And this guy was trying to destroy evidence… and his roommate called the police. So this is a story that’s amazing — it’s got theft, it’s got buying stolen property, it’s got extortion, I’m sure there’s some sex in there (huge laughs)… the whole thing is very colorful. The DA is looking into it, and to my knowledge they have someone making sure they only see stuff that relates to this case. I don’t know how it will end up.”

On Foxconn:
“We are on top of this. We look at everything at these companies. I can tell you a few things that we know. And we are all over this. Foxconn is not a sweatshop.”

“It’s a factory — but my gosh, they have restaurants and movie theaters… but it’s a factory. But they’ve had some suicides and attempted suicides — and they have 400,000 people there. The rate is under what the US rate is, but it’s still troubling.”

On Google:
Walt: How’s your relationship? Steve: “My sex life is pretty good.”

Kara: Are you going to remove them from the iPhone?

“No. We want to make better products then them. What I love about the marketplace is that we do our products, we tell people about them, and if they like them, we get to come to work tomorrow. It’s not like that in enterprise… the people who make those decisions are sometimes confused.”

“Just because we’re competing with someone doesn’t mean we have to be rude.”

On AT&T:
“I’ll tell you what I’m told — (LONG pause) — to make things better, people reallocate spectrum, and they do things like increase the backhaul, so they put in gigabit Ethernet instead of T1… things get worse before they get better. If you believe that, things should be getting a lot better soon!”

On Digital Media and Print:
“Well I think the foundation of a free society is a free press. And we’ve seen what’s happening to papers in the US right now. I think they’re really important. I don’t want to see us descend into a nation of bloggers.”

“I can tell you as one of the largest sellers of content on the internet to date — price it aggressively and go for volume. That has worked for us. I’m trying to get the press to do the same thing. They need to do it differently than they do it for print.”