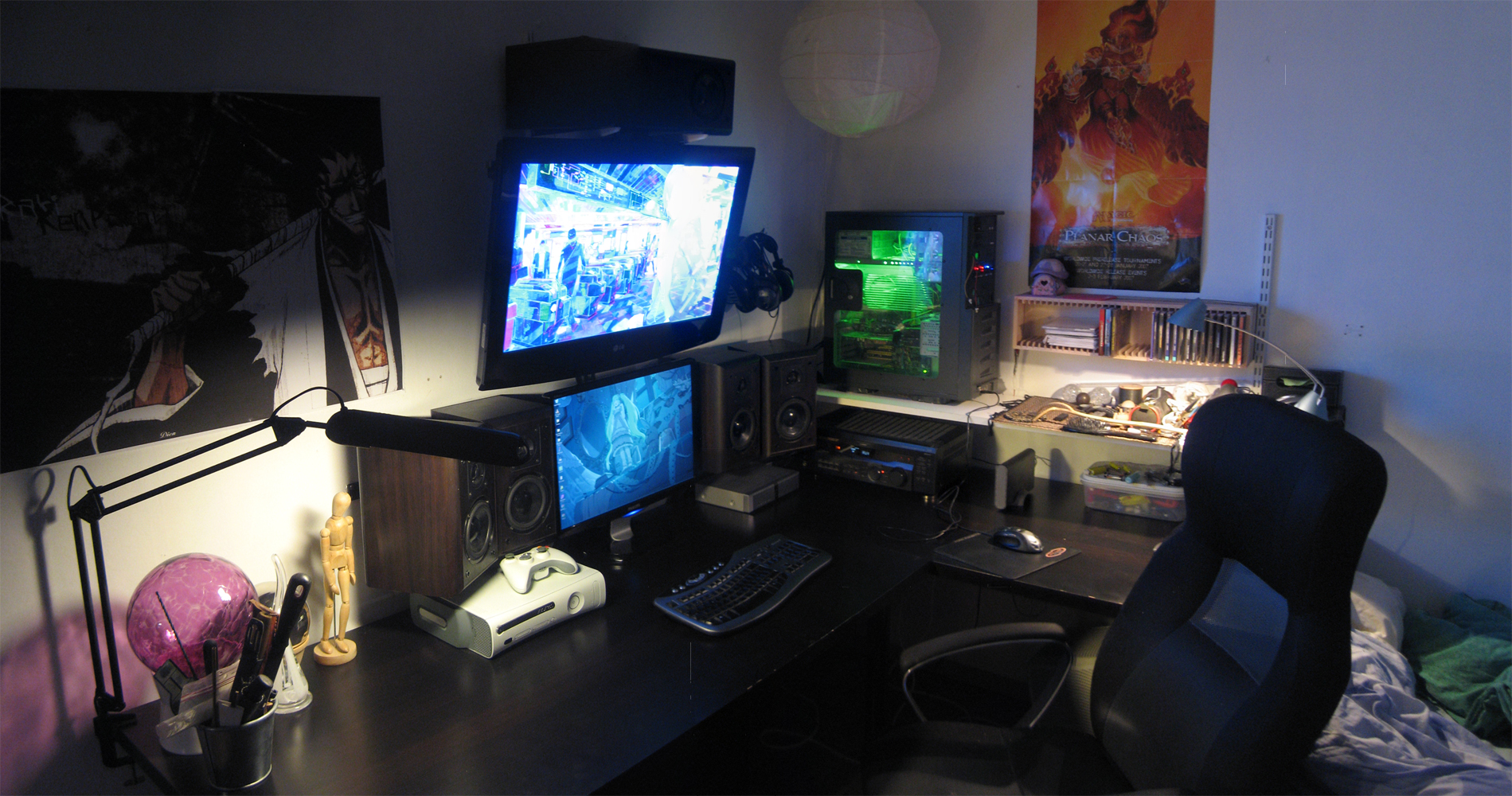 You might be wondering where I’ve been since my last article last year, but please, don’t even ask!Lets just wish for a Happy 2012 😉

FACT: it is possible to change the Facebook color BUT NOT BY USING THE SCAM PROCESS from the Facebook Wall post described below. If you are really interested in customizing your Facebook appearance then you will need to use the Mozilla Firefox Browser, the Greasemonkey Plugin and a Script. NOW LET ME GOOGLE THAT FOR YOU: http://lmgtfy.com/?q=How+to+Change+the+Color+of+your+Facebook+Profile

Okay, thats out of the way so lets dissect this facebook scam…

Switch To Pink Facebook (Limited Time!)
Say goodbye to the boring blue profile and say hello to the pink profile!!

Switch To Red Facebook (Limited Time!)
Say goodbye to the boring blue profile and say hello to the red profile!! Switch To Black Facebook (Limited Time!)
Say goodbye to the boring blue profile and say hello to the black profile!!

Why you should Avoid it:

Avoid this scam which attempts to force you to share, comment and therefore endorse this scam to your friends, as well as fill out a survey scam as seen in the following screenshots: Do not complete any surveys and do not give out any personal information which can and will be used to harm you. Some surveys require you to download something in order to proceed to the next stage, but they usually contain viruses or other malware that can infect your system. Usually, the person behind such a scam gets paid a commission too every time one is completed by you.

If you or your friends have fallen victim to this scam, then a full computer system scan must be carried out using the most up-to-date Anti-Virus and Anti-Malware software, some of which can be found in the List of Free Anti-Virus, Anti-Spyware, Anti-Malware and Firewall Software HERE. In case you submitted a telephone number for any surveys, then you should contact your service provider or carrier immediately to avoid any bogus charges.

The affected facebook user’s wall must also be cleaned out of all spam messages that may have been automatically posted after a Click-Jacking attack (Like-Jacking or Comment-Jacking). Just follow the simple instructions in the following links: