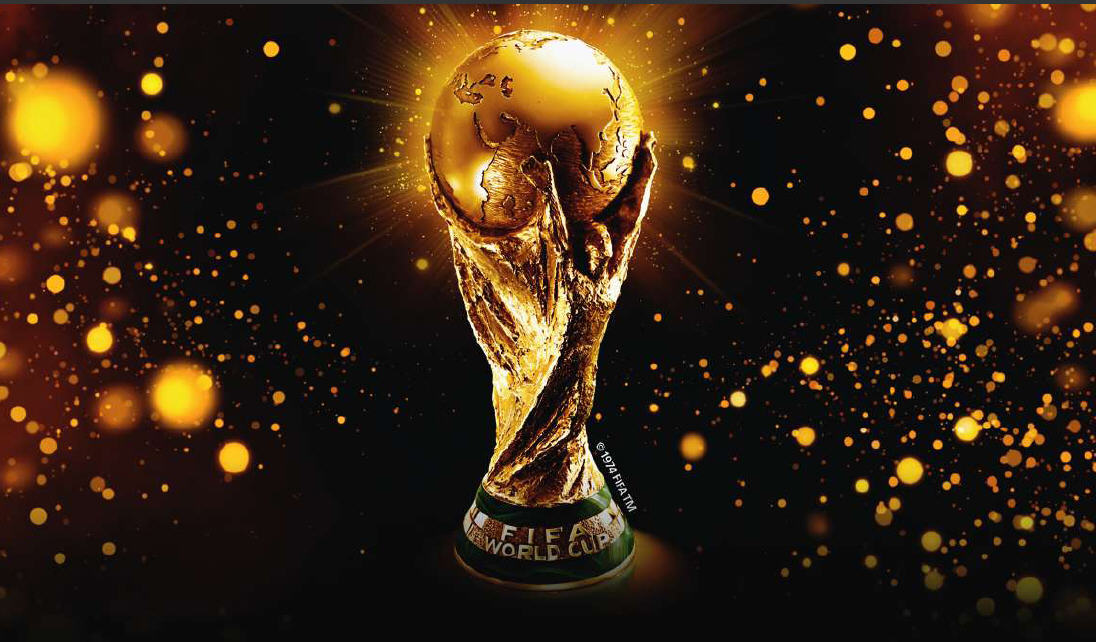 The South Africa World Cup 2010 has started with a bang after a spectacular 1st goal of the tournament by striker Tshabalala for the host nation. Everyone wants a piece of the pie and Twitter and Google are both joining in the festivities.

Twitter has created an official Twitter feed that looks pretty snazzy and allows users to keep up-to-date with how well their country is doing. Flags for the 32 participating countries are available at the top to filter results, while the main feed features past, current, and upcoming matches, along with top tweets about all things footie.

The omnipresent Google is also keen to stay in on the action. It has teamed up with FIFA to create its own live feeds of World Cup results.

Google is offering a new FIFA Chrome extension that lets users pick their team and deck out their web browser in their country’s colours.

When searching for results from the matches Google will display the latest scores and schedules with a new search widget. This can be added via iGoogle Gadgets to your Google homepage to ensure ready access to the latest World Cup news and results.

For anyone in South Africa for the footie FIFA and the South African Tourism board have added lots of info to Google Maps for host cities, stadiums, and other details that might make the long trek around South Africa a bit easier and more enjoyable.