Home  ›  All  ›  Twitter Only Device Called Twitterpeek – Fact or Fiction? 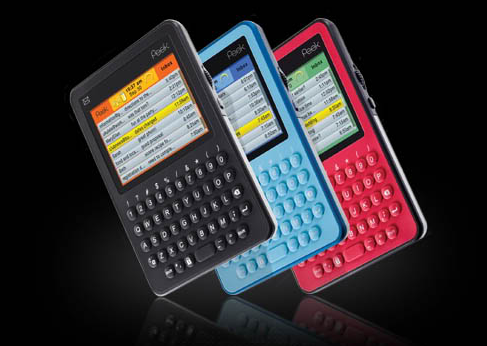 As a “connected gadget guy” I had heard a few rumors that Peek (the company blissfully unaware that people generally do like BlackBerries, and I don’t much care that it’s on Oprah’s list – the future is smartphones and it isn’t slowing down anytime soon) was coming out with a Twitter-only device. I scoffed at most of these comments, as it sounded so… odd. As I stated about the WikiReader last week, in the mobile space converged devices are hands-down beating out single purpose devices.

But I saw a tweet today claiming it’s real, and I did a quick Amazon search, and lo-and-behold – it’s real! But to think that there’s a market out there for a Twitter-only device is just plain puzzling.

Let me break it down a bit:

1. Twitter use is, for the most part, technologists and some celebrities. Both groups have smartphones, primarily iPhones and BlackBerries, which have fairly rich Twitter integration. Neither will purchase a new device that does Twitter only.

2. New-to-Twitter people are still getting warm on the concept (well actually mostly they are just dropping the service), and wouldn’t buy a new gadget.

3. This leaves us to the “if and when Twitter gains mass acceptance” market. Let’s discuss some more at Livedigitally.com