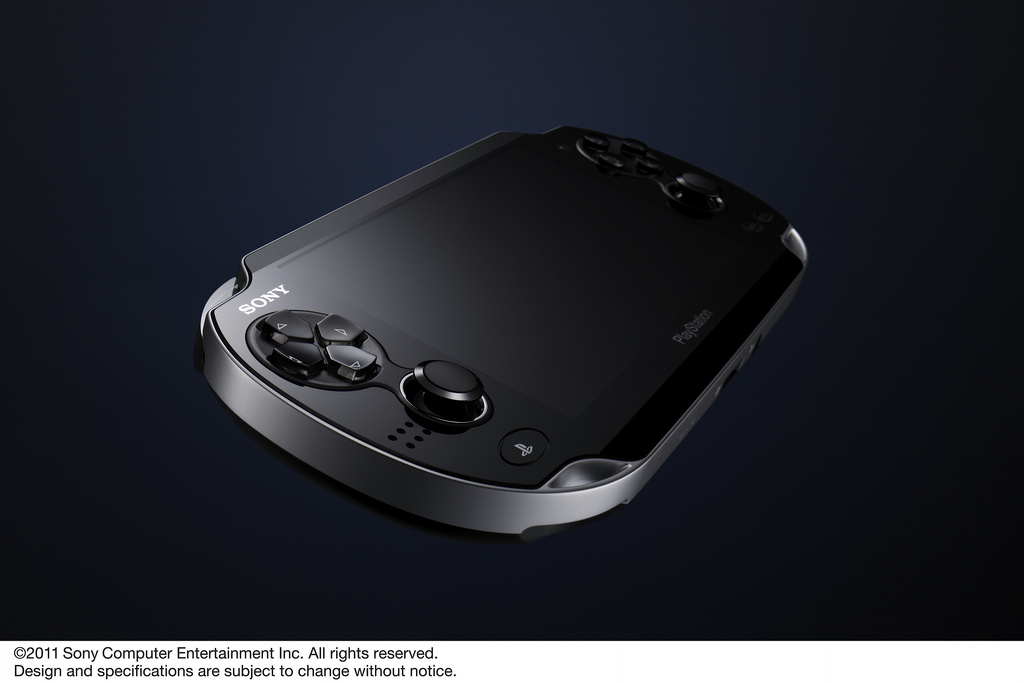 Sony has a published a Full Press Release (below) with all the official information about the new PSP device called NGP – Next Generation Portable. A lot of rumours and unofficial images have been flying across the inter-tubes speculating about this device, so without further delay, grab yourself a coffee or whatever, make yourself comfy since this is loooooong… OR CLICK HERE TO VIEW SLIDESHOW This new system offers a revolutionary combination of rich gaming and social connectivity within a real world context, made possible by leveraging SCE’s experience from both PSP® (PlayStation®Portable) and PlayStation®3 (PS3®) entertainment systems.

Deep and immersive gaming is at the core of PlayStation’s DNA, and NGP is the latest embodiment of this vision. By having both Wi-Fi and 3G network connectivity, together with various applications, NGP will enable infinite possibilities for users to “encounter,” “connect,” “discover,” “share” and “play” with friends wherever they are. Within the device are a range of features that provide a genuinely cutting-edge, next generation ultimate portable entertainment experience. NGP incorporates a beautiful multi-touch 5-inch organic light emitting display (OLED) as the front display. A high-performance CPU / GPU combined with OLED enables rich, visually striking graphics never seen before on a portable entertainment system, for both games and other digital entertainment content. The new system also incorporates a unique multi-touch pad on the rear, and together with the front touch display, NGP offers new game play allowing users to interact directly with games in three dimension-like motion, through “touch, grab, trace, push and pull” moves of the fingers. While succeeding the basic design philosophy of PSP, NGP adopts the Super Oval Design form factor, created to fit comfortably in users’ hands. For the first time, a portable entertainment system will feature two analog sticks, which enable a wider range of game genres to be brought into the portable experience. Every game title for NGP will be provided with a space called “LiveArea™” where users can share the fun and excitement with other players. Users will have access to the latest information of games provided from SCE and 3rd party developers and publishers through PlayStation®Network. Additionally, NGP users will be able to view an “Activity” log that is constantly updated with accomplishments from users who are playing the same game, which in turn can trigger active real-time communication among users. SCE will also provide location-based services on NGP as part of the basic features utilizing PlayStation Network. The new application called “Near,” developed specifically for this service and the network, will be pre-installed in the system to let users find out what their friends in the vicinity are playing now or what they were playing recently. Users can meet their friends and new players virtually, regardless of what games they are playing, simply by sharing their game information across different dimensions of time and distance. NGP adopts a new game medium, a small flash memory based card, dedicated for NGP software titles. Taking advantage of the flash memory feature, this innovative card can store the full software titles plus add-on game content or the game save data directly on to the card. By adopting flash memory based card, SCE will be able to provide game cards with higher capacity in the future, allowing developers to store more game data to deliver rich and immersive games. NGP will also come equipped with two cameras on its front and rear, as well as three motion sensors, gyroscope, accelerometer and electronic compass, all of which are designed to enable users to enjoy the world of entertainment that is linked with real life experiences.