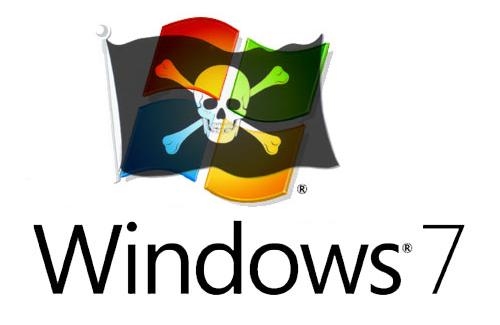 Windows 7 Ultimate has been cracked, and can be permanently activated with OEM style instant offline activation which will pass Windows Genuine Advantage WGA validation, before even any Windows 7 is officially released according to Windows 7 release schedule (October 22nd 2009). All hell breaks loose when a Windows 7 Ultimate OEM DVD ISO from Lenovo been leaked and posted on Chinese forum. The ISO was quickly grabbed to retrieve boot.wim, which was then used to retrieve the OEM-SLP product key and OEM certificate for Windows 7 Ultimate.Microsoft has updated the the SLP System-Locked Preinstallation, a procedure that used to preactivate Windows operating system for mass distribution by major OEM original equipment manufacturers, to version 2.1 to support Windows 7 and Windows Server 2008 R2 while provided backward-compatibility for Windows Vista and Windows Server 2008 activation. Windows Vista and Windows Server 2008 OEM activation is provided by SLP 2.0. SLP 2.1 requires SLIC imprinted in BIOS to be updated to SLIC version 2.1 too, which contains new Windows Marker.

[…] issued a statement to The Inquirer after Windows 7 Ultimate was cracked last week. An edited email says: “An ISO image (loaded on a Lenovo system) containing the […]