What is the next BIG thing for Microsoft? 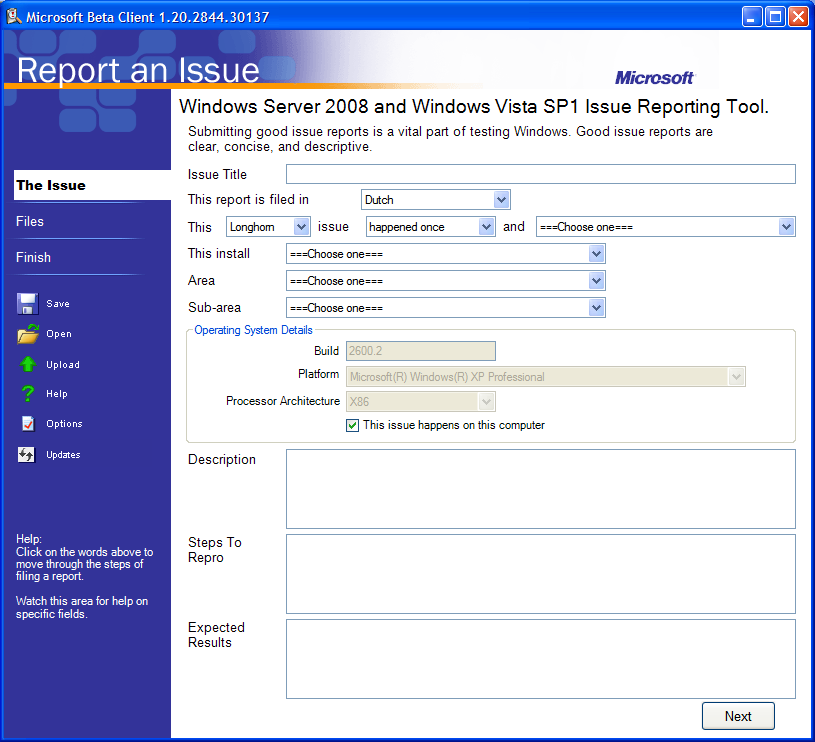 At Microsoft’s Financial Analyst Meeting (FAM) last week, company officials shared a few tidbits about Microsoft System Center. System Center encompasses a variety of system-management tools that Microsoft sells to IT professionals who want to manage their Windows — and Linux/Unix — clients, servers, hypervisors and more. System Center is one of a handful of server-side product families that Microsoft is planning to push more in its coming fiscal year. (The others: Windows Server 2008 R2, SQL Server 2008 R2, the forthcoming Forefront Protection Suite, SharePoint 2010, Exchange 2010 and Office Communications Server 2010 — about which Microsoft has said very little to date.)

Microsoft officials mentioned in passing last week that System Center Online Desktop Manager (SCODM) is likely to be a big revenue generator for the company in the near-term. The Online Desktop Manager is one of Microsoft’s own hosted “Online” services that it is touting as a way for cash-strapped customers to save money. Microsoft’s pitch: By having Microsoft manage your users’ desktops and provide the anti-malware, desktop configuration, remote assistance and IT asset-management for them, IT pros won’t have to shell out for on-premise products and people to provide these services.

Microsoft SCODM, which is built on top of Silverlight, is in private testing with select customers now and is expected to be released in final form in 2010.

Beyond 2010 — but before search and online advertising move in any noticeable and serious way from being in the red, to in the black — what else is Ballmer betting on? Find out more at ZDnet.