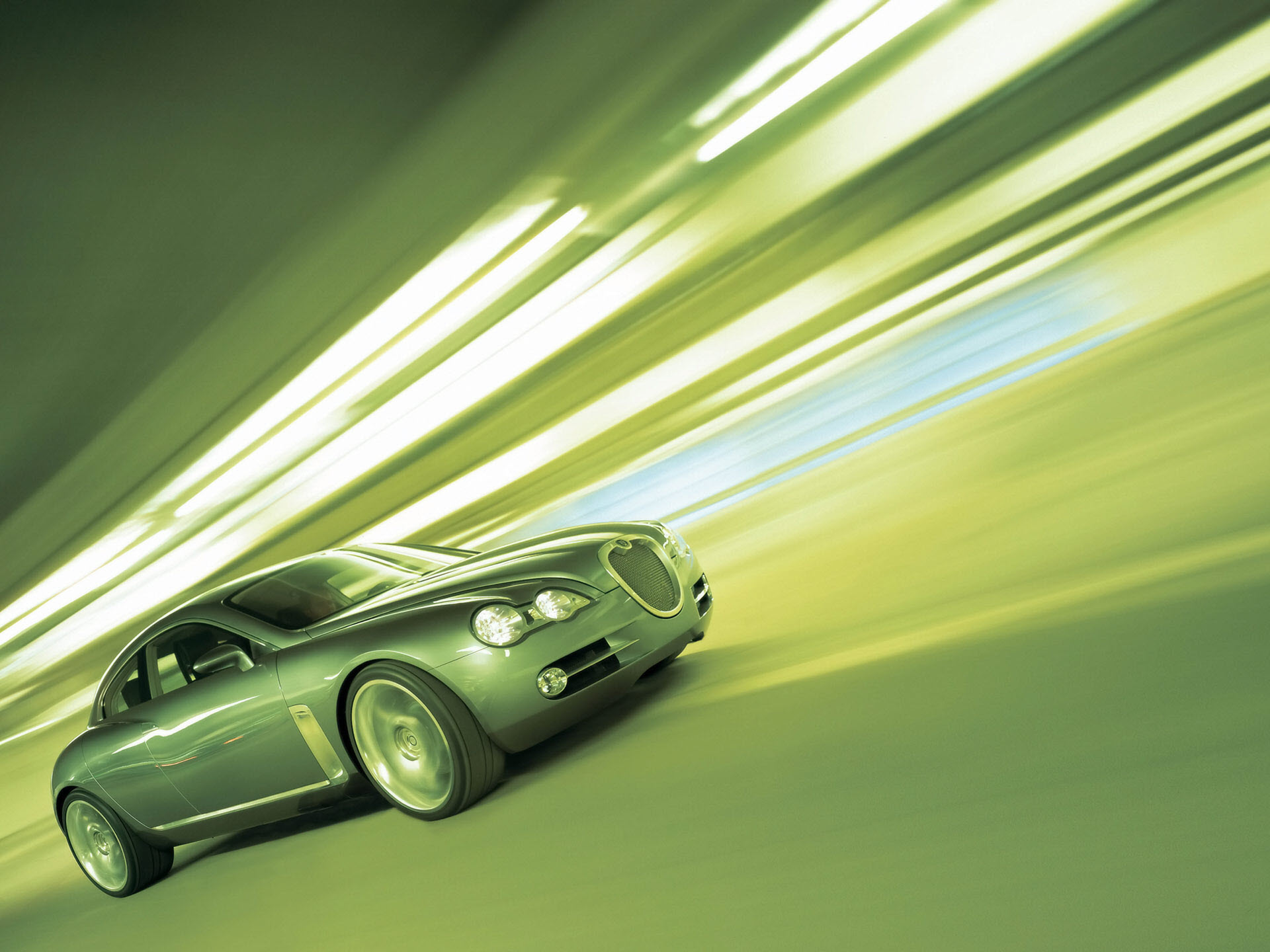 Apple is due to make an announcement within the next few hours about the reception issues affecting their newly released flagship Smartphone the iPhone 4 G.

There seems to be an App for anything on the iPhone but what if you need more signal for iPhone 4? There’s NO App for that! Luckily, available is an iPhone 4 fix for the poor antenna perfomance.

The solution is to use one of the many ElementCase Vapor Cases. ElementCASE is a leading provider of custom, high-grade accessories for the Apple iPhone and iPad. They have launched a new aircraft-grade Vapor case specially designed for the iPhone 4 offering ultimate customization and protection. The aluminium frame’s special insulated lining creates a non-conductive barrier to address the iPhone 4 poor antenna signal reception issue, which Apple blamed at incorrect phone holding although it is ultimately caused by a hardware design flaw.

All the Vapor Cases that shipped July 12th have sold out and the next shipping will be in August so Pre-Order yours now from $79 from the ElementCASE pre-order website here, and will be available in a wide variety of colour combinations and selections including Black and Pink.

On that note, I suggest that Apple send these cases to every person who bought the flawed iPhone 4 as a fix instead of changing the way the signal bars present themselves on screen. Its the least you expect from a malfunctioning Smartphone costing hundreds of pounds.

Great Post, thanks for your useful Post. I will come back later ! Also great information about the iphone : iphone reviews