30 Things Your Kid May Never Know 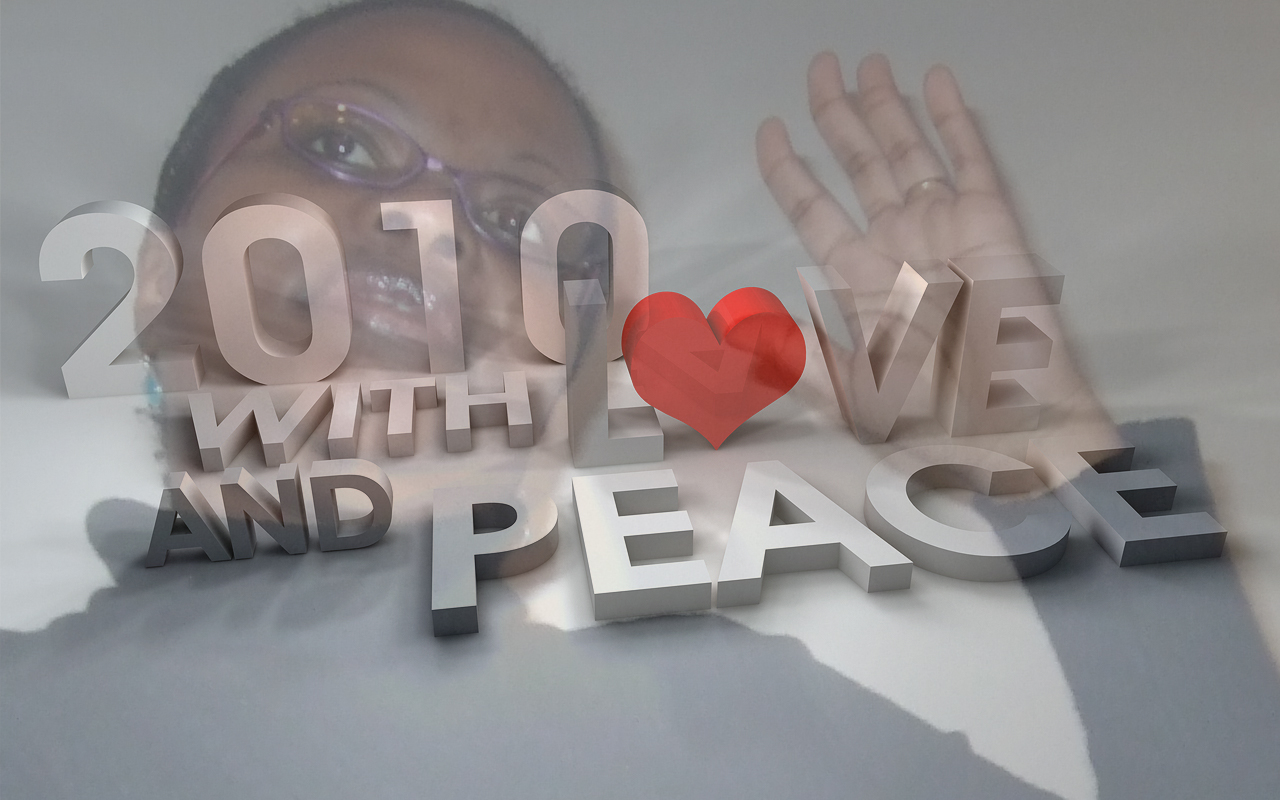 Everyone is doing some sort of “best of” article at the moment so let me try to be different just for the LULZ…I tried to remember the things which used to bring so much joy but now considered to be a form of torture and ended up laughing so much that I had to get some glue for my sides: When I tell my 3 Year Old Son that the kids Tv Channel Cbeebies has shut down for the day, he just does not understand it because he replies with one word “iPlayer” This was topped up one day when he said “Daddy, the internet knows everything.”

So here is a list of 30 things my kid may never know about:

Have a Happy New Year 2010 and see you on the other side!